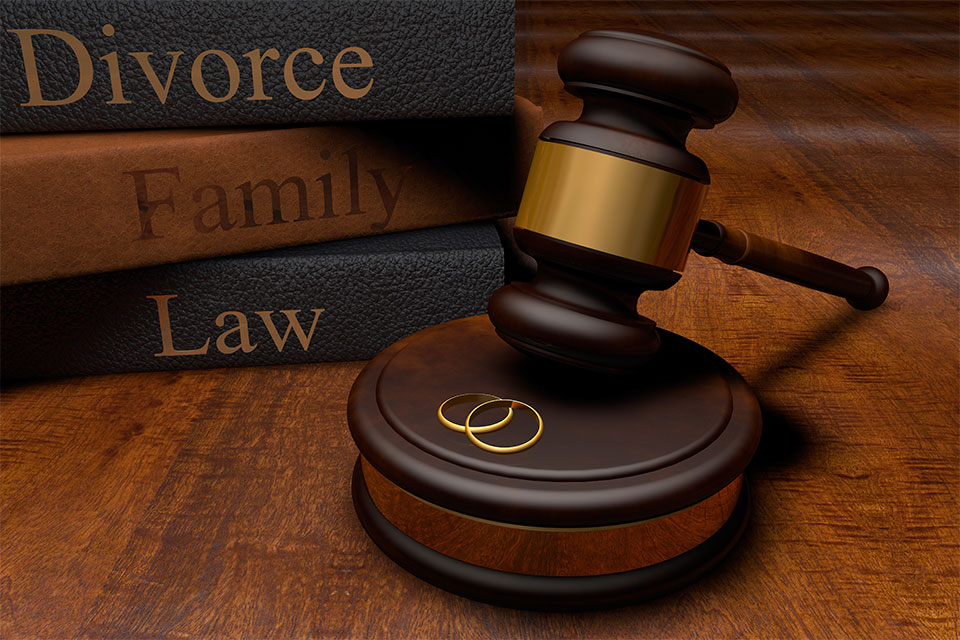 DESCRIBE THE LEGAL PROCESS OF DIVORCE.

The divorce is started with a document which is the initial divorce pleading called the “Complaint”. The other party has twenty-one days to answer your allegations and file their own divorce pleading, a “Cross-Complaint”. Thereafter, counsel for both parties will engage in various discovery procedures including: interrogatories, request for production of documents, request for admissions of certain statements, depositions of the parties or witnesses and subpoenas.

At the end of the discovery process the parties should know enough about the financial situation and attitude of the other side to negotiate an agreement or proceed to full litigation. Financial information can also be done voluntarily.

HOW LONG DO I HAVE TO LIVE IN VIRGINIA BEFORE I CAN FILE FOR DIVORCE?
Six months. This can be the result of a voluntary relocation to Virginia or pursuant to valid military orders.

WHEN ARE YOU “LEGALLY SEPARATED”?
You are separated the moment you are not cohabiting as husband and wife, generally not living under the same roof, or physically separated. A separation can start while the parties are still living in the same house but in separate bedrooms. There also has to be an intention of one or both parties that the separation is permanent.

WHAT IS A “NO FAULT” (UNCONTESTED) DIVORCE?
If an agreement is signed, then on the anniversary of twelve months (six months, if no children and a Separation Agreement is signed), the parties can proceed to finalize the divorce in an uncontested manner. You will need to take a corroborating witness for a very short hearing.

WHAT IS A “CONTESTED DIVORCE”?
This is when the parties do NOT have an agreement. If there is no agreement, the case becomes much more expensive. As of November 2004, the judges in Circuit Court started hearing contested divorce cases. It is a lengthy and costly process with a multitude of procedural steps.

CAN I GET AN ANNULMENT INSTEAD OF A DIVORCE?
Annulments are rarely granted in Virginia. You can’t get an annulment just because you changed your mind or have been married for a short period of time. You can only have one if:

If you do qualify for an annulment, you still need to file a Complaint in court and get a court order annulling the marriage.

Take the time on your own to learn about legal matters in Virginia. This should never be used as a substitute for the advice of experienced counsel; this education empowers you and can help frame your discussions with your attorney.